Whanganui Regional Museum’s collection of taonga Māori will be overseen by a Māori curatorial collective in the first arrangement of its kind in Aotearoa. 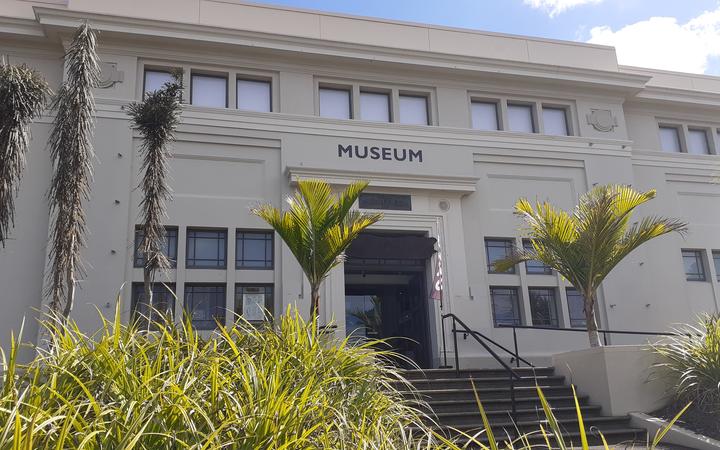 The appointment of a new Māori curatorial team for the priceless taonga Māori collection is expected to shore up the Whanganui Regional Museum’s future.
Photo: Moana Ellis / LDR

While several museums have a Māori curator, the Whanganui museum says it is the first in the country to appoint a team to provide curatorial services for its priceless taonga Māori collection.

“I’m hoping it makes the museum more relevant to local iwi and to communities, that it means we have a pathway, a connection, and a base of expertise, knowledge and information.

“It’s always concerned me that you have a single Māori curator who has to be all things to all people. They have to do the kaitiaki work, the collection work, the internal museum organizational work, and they get pulled in too many directions,” Labrum said.

“Having a group of principals to fulfil this role is a way of spreading that load and making sure different strengths and talent can be brought to it.” 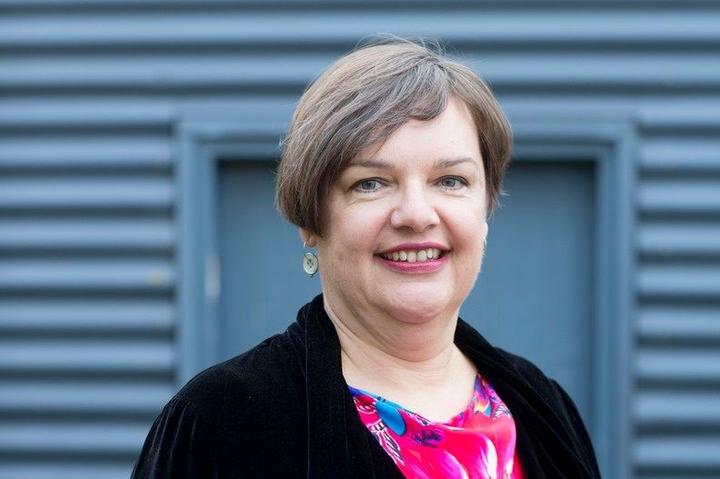 Dr Bronwyn Labrum says collections “are only as useful as the knowledge and the people connected to them”.
Photo: Supplied

The Pou Rauhī – Dr Rawiri Tinirau, Meri Haami, Brigham Anderson and Connor Pauro – were welcomed to their new role at the museum yesterday.

The museum began its search for a Māori curator last year but was unsuccessful. Tinirau said the solution showed the museum was forward-thinking.

“In this time in Aotearoa, we have to think differently about how we fill positions, particularly in the regions and provinces,” Tinirau said.

“With a whānau and team approach you’re able to draw on a rōpū of people with different skills and experience. Hopefully, it’s something that will work not only for the museum but also for our taonga and our whānau, hapū and iwi too. “

The initial appointment is a .5 position for a year but Labrum said it was intended the initiative would continue beyond that. She said while the Pou Rauhī had no formal qualifications in museology, they understood taonga, the collection and museum work, and had worked on a range of museum projects over the years. 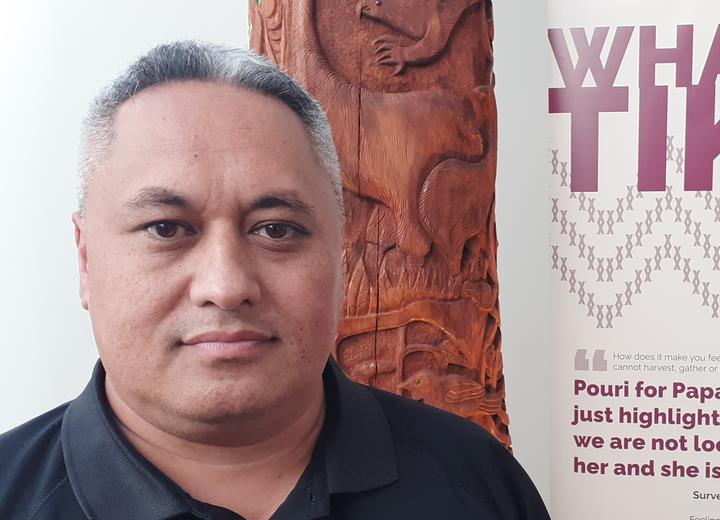 Tinirau was involved in the refurbishment of the Māori Court and following the museum’s earthquake strengthening and repairs project from 2016 to 2019. He is now curating a major new exhibition, still under development, which will focus on tangata whenua connections with the awa.

“I’ve always believed that people can be taught the technical parts of the job on the job, but you can’t replicate or teach people relationships or that deep understanding and immersion in te ao Māori,” Labrum said.

“What’s important to me as the director is those connections, those relationships, that whakapapa and that understanding – and you can’t teach that.”

The museum is largely funded by the Whanganui District Council but its collections are owned by the independent Whanganui Regional Museum Trust. The Trust also governs the museum on behalf of the community through a bicameral board drawn from a Civic House and a Tikanga Māori House. Labrum said the new curatorial arrangement was a partnership model in which the Pou Rauhī would work closely with local iwi and those who whakapapa to the taonga.

Labrum said the taonga Māori collection had to be one of the best in the country.

“While we have Māori staff in the museum, particularly in education and kaitiaki roles, we haven’t really had anyone able to work hands-on and in depth with the taonga Māori collection.

“I’m really keen that this will provide much more access for people to come and see the collection of taonga, use them, study them, bring them out. And we’ll be able to display them more because we know more about them .”

Tinirau said the new role is a natural progression from archival work and research at Te Atawhai o te Ao.

“The role is primarily the care of our taonga Māori within the museum and ensuring that those relationships with the whānau, hapū and iwi connected to those taonga Māori are protected and upheld.”

“And beyond that there are taonga from throughout the rohe that are in other repositories in other rohe, and so having those sort of connects either through whakapapa or through professional ties is also important for this particular role.

“We’re well aware that our peoples’ experience of museums hasn’t always been positive. This was a way of being able to turn things upside down, ensuring that the mahi we do moving forward has our taonga and our people at its heart , and working with some awesome people within the museum space.

“There’s a lot of work to be done but we’re really excited about the mahi in front of us.”